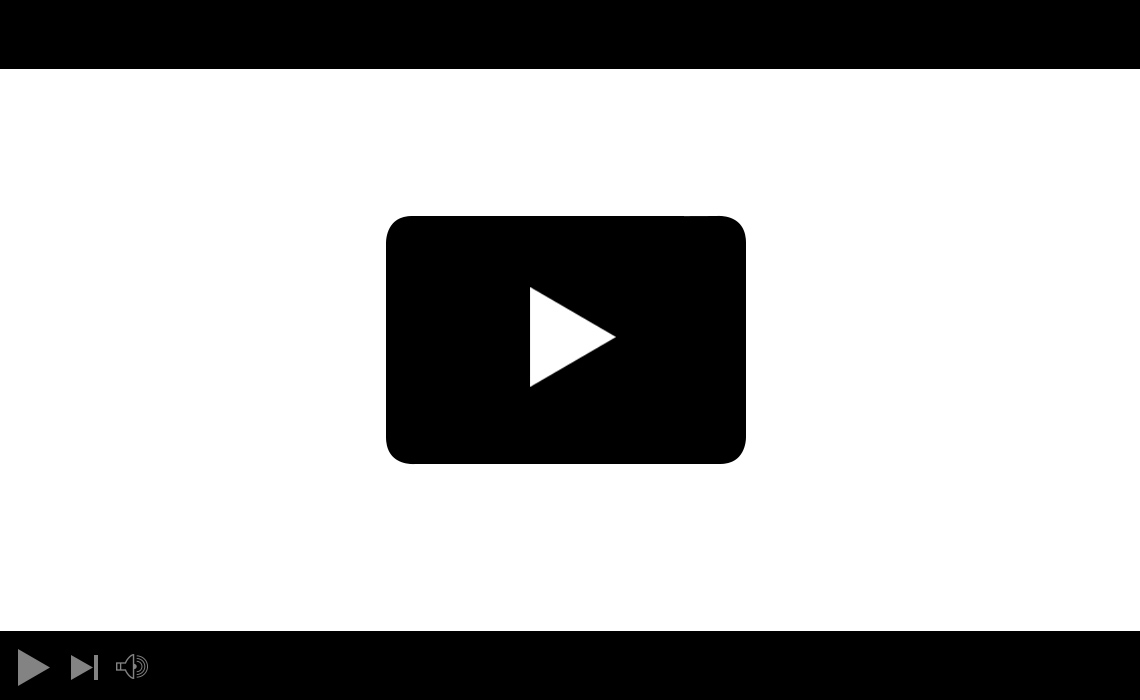 Protest songs are usually associated with the likes of Bob Dylan, Billy Bragg, Woody Guthrie and other folk singers, but one of the most powerful songs of this kind came out of the jazz world. The song was ‘Strange Fruit and the singer Billie Holiday. In our times of ‘Black Lives Matter’ this was a precursor written and performed initially to a sophisticated New York audience in 1939, long before the civil rights movement of the late 1950s and 1960s and 80 years before our present time.

The song is essentially about lynchings of black people in the southern states of the USA where the Ku Klux Klan was strong and racism an acceptable everyday attitude among some white folk. The lines of the first verse set up the subject of the song:

Blood on the leaves and blood at the root,

It was composed by a school teacher, Abel Meeropol, who wrote under the pen name Lewis Allan. Lewis Allan was a radical and committed to creating a society in the USA without racial prejudice, an uphill task at that time, as many black people have testified. He regularly attended Cafe Society, a New York night club founded by Barney Josephson, which was the first to allow blacks and whites to mingle freely together. The house band was led by Frankie Newton, a black radical trumpeter and Billie Holiday sang the song there regularly.

Despite its radical nature it attracted the wealthy and many celebrities among them Nelson Rockefeller, the billionaire oil magnate, Charlie Chaplin, Lauren Bacall, Paul Robeson and other famous figures of the day.

Lewis Allan approached Billie Holiday one night at the club after she’d finished her first set. He brought her a drink and tentatively offered the song. ‘What the hell is this about?’ she asked a startled Allan. This song was not one of her usual tunes which were usually about love, loss, moon in June and it was certainly not romantic and sentimental.

The first night she sang the song at Cafe Society as the lyrics sang sank in the crowd grew quiet and still, listening intently. At the end there was silence – a stunned silence. Then a loud ovation erupted with yells of approval and prolonged clapping.

Lewis Allan, who watched Billie sing it many times, states “she soon understood the full import and meaning of the song giving it a bitter and shocking quality.” The second verse states:

“The pastoral scene of the gallant south,

The bulging eyes and the twisted mouth

Scent of magnolia sweet and fresh

And the sudden smell of burning flesh.”

The announcement of the song, Billie insisted, should be met with complete audience silence, and waiters and bar staff were to cease movement or activity. After a short silent pause Frankie Newton’s trumpet set an emotional and sombre tone to the proceedings. Billie then gave a dramatic and heart tugging rendition. The song finishes with the 3rd verse:

“Here is a fruit for the crows to pluck,

For the rain to gather, for the wind to suck.

For the sun to rot, for the trees to drop.

Here is a strange and bitter crop.”

The song was eventually performed in folk and blues clubs most notably by the black singer Josh White.

Since the 1940s it has been performed and recorded by among others, Tori Amos, John Martyn, Diana Ross, Nina Simone, Sting, UB40 and Siouxsie and the Banshees.

Billie died at the relatively young age of 44 in 1959. She had a drug habit throughout her career which led to her spending a year in jail. Alcohol also took its toll. Though she will be remembered for many great songs “Strange Fruit” will always be her song and her monument.

A new documentary film (2020) is now available on certain websites directed by James Erskine which touches on her genius and troubled life.